The following two chapters are attempts to explain, first, why I have arranged this study the way I have, how and why I chose what to cover and what I expect to achieve by choosing this method: a form of methodology. The second is a first step in nailing down the topic of study, or at least limiting some of the possible interpretations of what it might feasibly cover.

After that, all hell breaks loose.

I have, in a minor concession to the need for some kind of order, tried to group the rest of the chapters into four larger groupings, five including this one.

The first (after this one), Peripheries, deals in the main with movements and ideas that preceded and in some way influenced the birth and development of music video.

Section Three, called mysteriously, Box Set Music, deals almost exclusively with the relationship between television and rock’n’roll that can be seen as the major influence on the development of the modern music video.

Section Four is much more confused. Misc. deals with issues relevant to video that are not directly related to the groupings of the two earlier sections. Neither historical, nor explicitly televisual, it includes treatments of issues arising out of music video itself, such as cultural identity, and the effect on music video production of NZ on Air.

Section Five, AFFCO, is a relatively straightforward case study of a particular video, examining the text in depth and commenting on some of the issues that relate directly to that video. 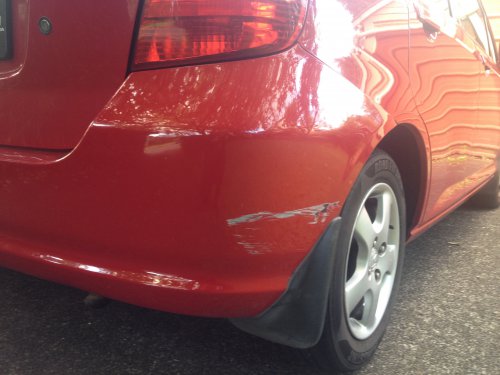